I recently wrote a small example app in Elixir and wanted to add some tests. I quickly realized that I've never tested a GenServer directly so I had a new thing to learn. 🎉

At first I just fired up my GenServer in setup:

This worked...for the first test. The following tests crashed because it was trying to start a process with the same id.

After some digging I found a post on Elixir Forum where a person had encountered a similar problem. A guy named Jose Valim had answered, stating :

You need to make the name a parameter and pass different ones.

So I messed around with my Supervisor my tests and my GenServer with no luck. Even after discovering ExUnit's start_supervised which sounded like just the thing I needed, I could not spin up a new GenServer for each test.

So I asked for help on the aforementioned forum post and got some clues from Jose. 👍

Even though the docs for start_supervised are quite detailed, it wasn't until Jose wrote the following that I connected the dots.

So I ended up with the following setup in my test:

There might be room for improvement but it does the job of spinning up my Supervisor and GenServer (worker) for each test.

Thank you Jose, for taking the time to answer questions like mine on the forum. I'm sure you have a lot of stuff on your plate. Being the creator of Elixir and all...

Can be found at https://gitlab.com/smedegaard/heroes_engine 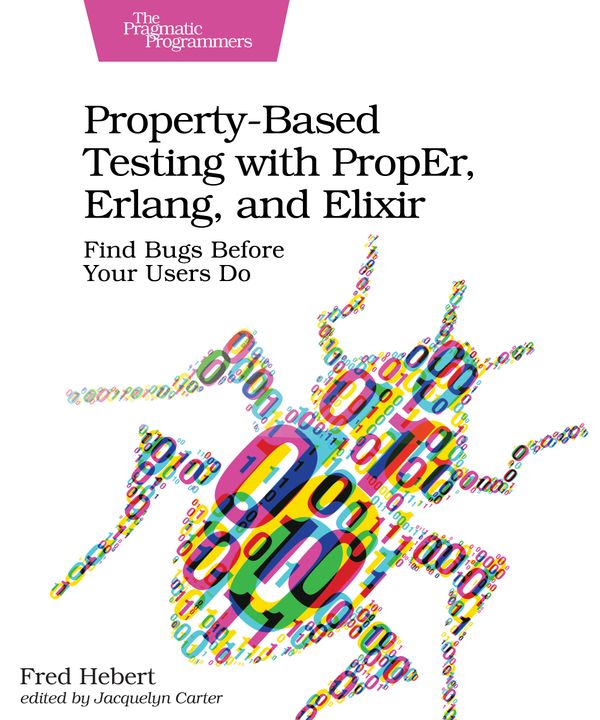 Christmas is over, and so is January. Almost anyway. I've finally gotten around to finish Fred Hebert's book on Property-based Testing (PBT) and it's great! By reading this book you

Recap. In my previous post I outlined my first step in the world of Nerves. I got to the point where I could read the temperature of 2 sensors and